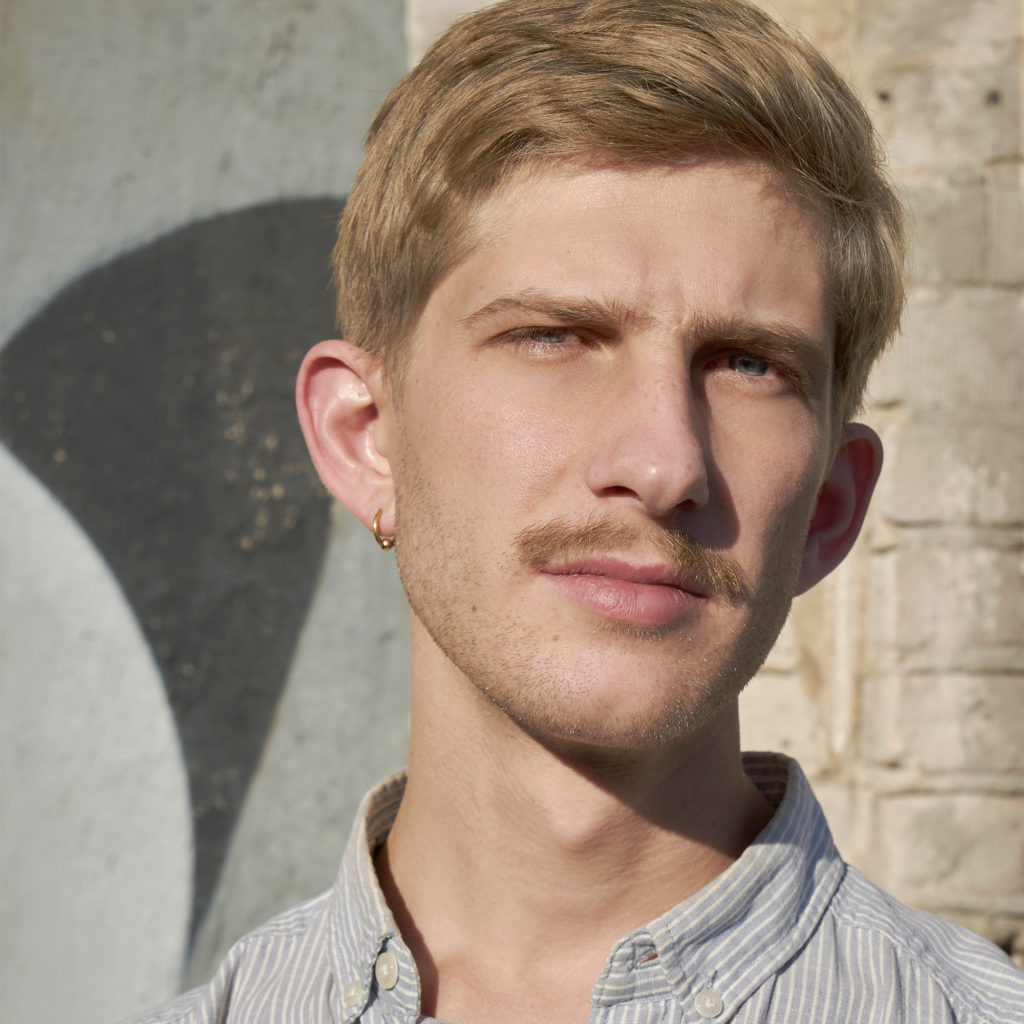 Mats O Svensson (b. 1987) is a swedish critic of literature and culture, and since four years a resident in Berlin. He graduated from Uppsala university with a master in comparative literature, and has since then written for a number of leading Swedish newspapers and magazines. He is since 2016 an editor of the Norwegian culture magazine Vagant. In 2019 his first book will be published on the publishing house Faethon, an essay on contemporary poetry and the Anthropocene.

As a part of LIAF 2019, we have an ongoing collaboration with the magazine Vagant.
Four of their writers have residency periods in Lofoten throughout the extended LIAF year, and the resulting texts are published in four editions of Vagant, in a separate column that reflects the concept of LIAF 2019.
On a blustery day in February, Mats O. Svensson arrived, and he certainly got to experience how the natural conditions in the intertidal zone is less predictable than the regularity of the tide charts might suggest. Frequent gales means that even the hardiest seamen will sometimes cancel their boat departures and stay safely ashore. The unpredictability of the conditions in winter highlights and brings out both adaptability and resilience in the creatures living here. Thus, it can be said, Mats’ residency resonates perfectly with LIAF 2019. He stays in Skrova, a small island community, occasionally cut off from the rest of the Lofoten archipelago when gales hit. On those days, a wood fire stove provides a toasty focal point. On other days, the mountains and the sea bask in sunlight, beckoning him outside.