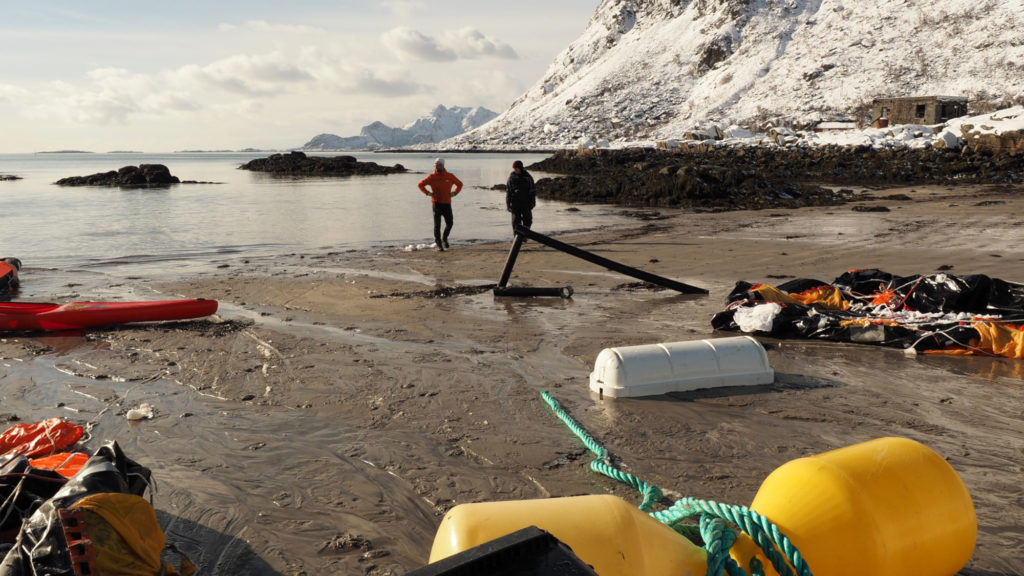 In connection with Trygve Luktvasslimo’s work for LIAF 2019, we invite you to get acquainted with various aspects of the intertidal zone in Valberg.

17:00 Hike along the shoreline with Odd Arne Sandberg
Starting point at the church in Valberg
We walk along the shoreline in Valberg and get to know the unique landscape, the biodiversity there, and learn about wild foraging for use in food. And perhaps we will be served some myths and stories from the intertidal zone …

18:00 Intermezzo about LIAF and Trygve’s new film
Trygve Luktvasslimo is in the final stages of postproduction on his latest film, shot in Valberg. We provide an update on the project.