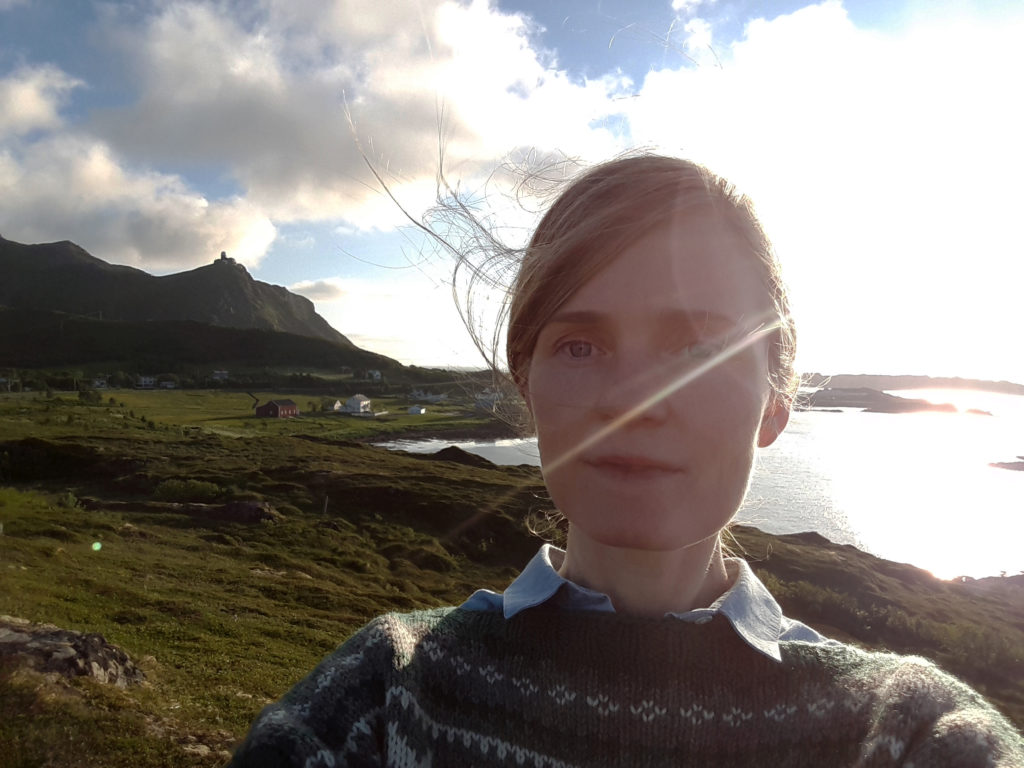 Toril Johannessen (b.1978) is an artist living in Tromsø.
Perception and representation as historical and technological constructs are recurring themes in Johannessen’s artistic practice. Combining historical records with fiction and her own investigations, and with an attention to how science coexists with other systems of knowledge and belief, her works often has elements of storytelling in visual or written form. Recent exhibitions include solo shows for Munchmuseet on the Move (w/Marjolijn Dijkman), Oslo (2018); Hordaland Art Centre, Bergen (2017); ARoS, Aarhus (2017); Museum of Contemporary Art, Oslo (2016), and group shows such as NATURvitenskap, Trondheim Art Museum (2018); the 13th Dak’Art Bienniale de Dakar (2018); STAGES, Plug In ICA, Winnipeg (2017), and What Remains – The Golden Records, Fotogalleriet, Oslo (2017).