A. Residency: A durational residency in the village of Digermulen. Futurefarmers worked closely with the pupils and headmaster of Digermulen elementary school – a school without homework.

C. Film: Three directions given – south, east, west… a panorama…and north… stands alone, screen-less – an optical illusion inviting us to allow wonder to capture our speech. A three-channel film that presents vignettes of the various realities at play in Digermulen.

A blind child asks, ‘what colour is the wind?’…
We answer in a theatre of relations where language gives way to sound and light, and words give way to wonder, where the lines are not memorised, but present themselves in the form of directions given by the wind.

The sun, the panorama, the schoolmaster, the road, the Digermulen,
the stage – an empty swimming pool
flooded by the endless sun,
13 school children,
faces of the cast
lit by the flickering light of a million mirrors upon the sea*,
reflections of the sun,
animating the imagination and bodily unconscious,
a choir,
lungs filled by the northern wind,
songs of a fable,
a struggle,
a magic table (cloth that provides food when opened),
a stick of dynamite, a goat that (shits) produces gold,
a press powered by a windmill printing this script that you have
just read.

*A foggy memory of a line of text written by the artist Geir Tore Holm, in a nearby setting to Lofoten, “Sørfinnset Skole/the nordland”, in 2017.

Futurefarmers (Amy Franceschini [b.1970] and Lode Vranken [b.1962]) are artists based in San Francisco
and Ghent. 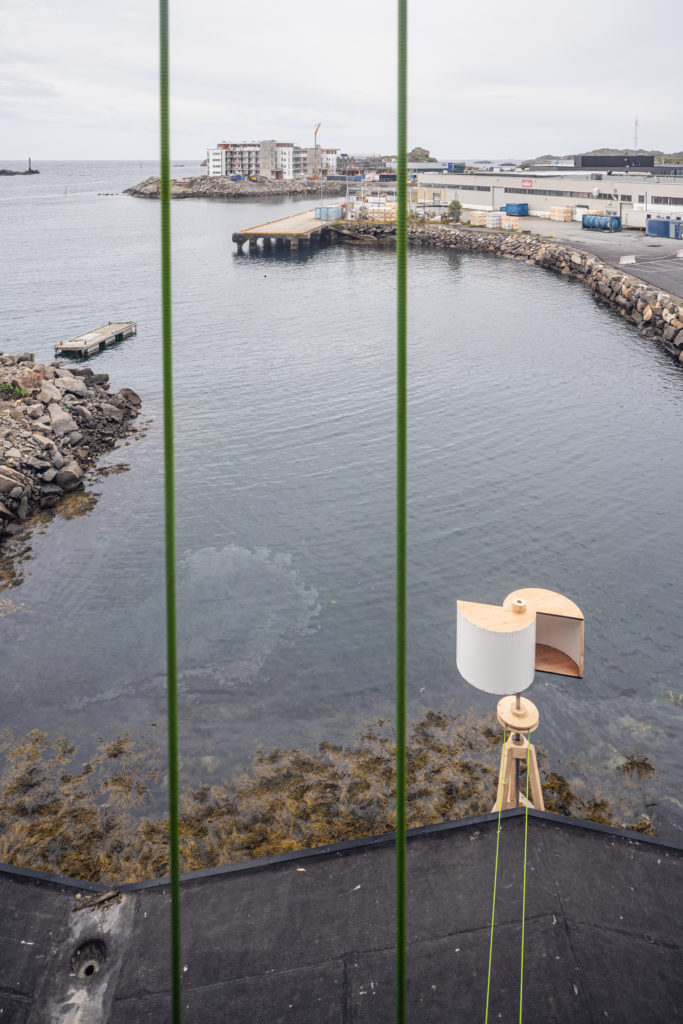 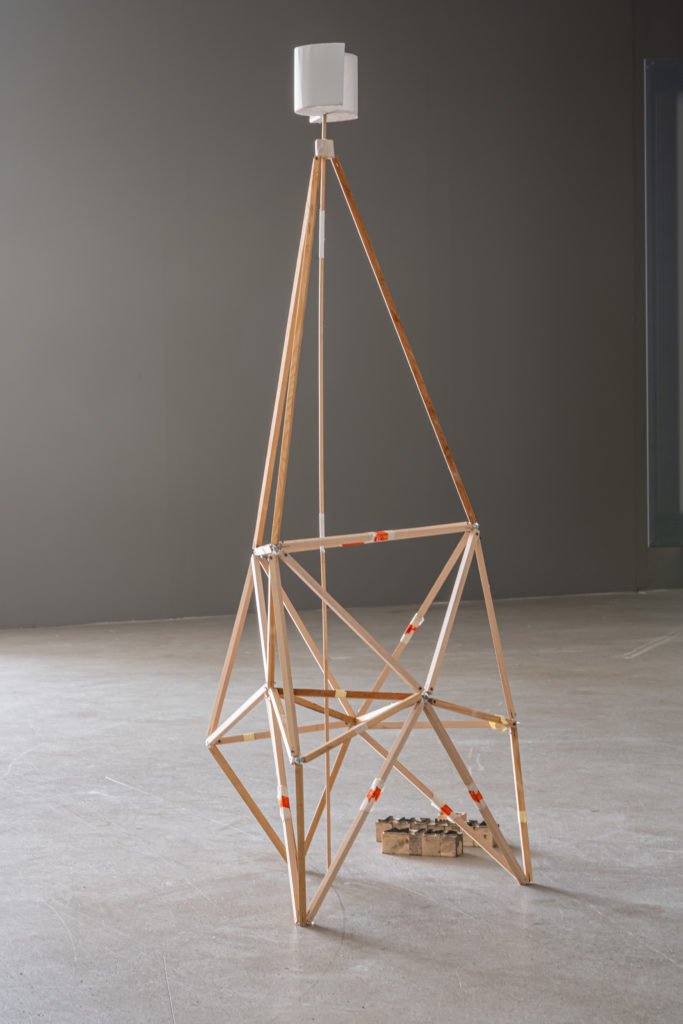