Plumb Line is a series of photographs which originates from a vague obsession with tubes, wires, channels, passages, apertures, hollows, containers, imprints, lines, etc. Often following an unclear sensation of something basic or fundamental, something like a displaced structure or function, the series seeks to capture such images in the confluence of photography and surroundings.

The title of the work refers to an instrument used for finding the depth of water, or determining the vertical on an upright surface. Operating with basic forces, what the plumb line implicates or produces is direction. A plumb line is always directed at the centre of gravity of the earth.

Morten’s practice is concerned with ontological aspects of photography. In his contribution to LIAF 2019 he relates to what Jeff Wall called ‘liquid intelligence’, a term coined at a time when it was becoming clear that the future of photographic technology was electronic and digital. Writing in 1989, Wall described and predicted a displacement of the role of water in photography, away from the soon to become obsolete chemical baths of the photographic development process. In this sense the photographs assume a certain self-reflexivity in the depiction of things like water, electric wiring, glass, infrastructure, plant life, hydraulic machinery, light, pipelines, engines, and other materials.

Morten Torgersrud (b.1972) is an artist working in Kirkenes, Norway. 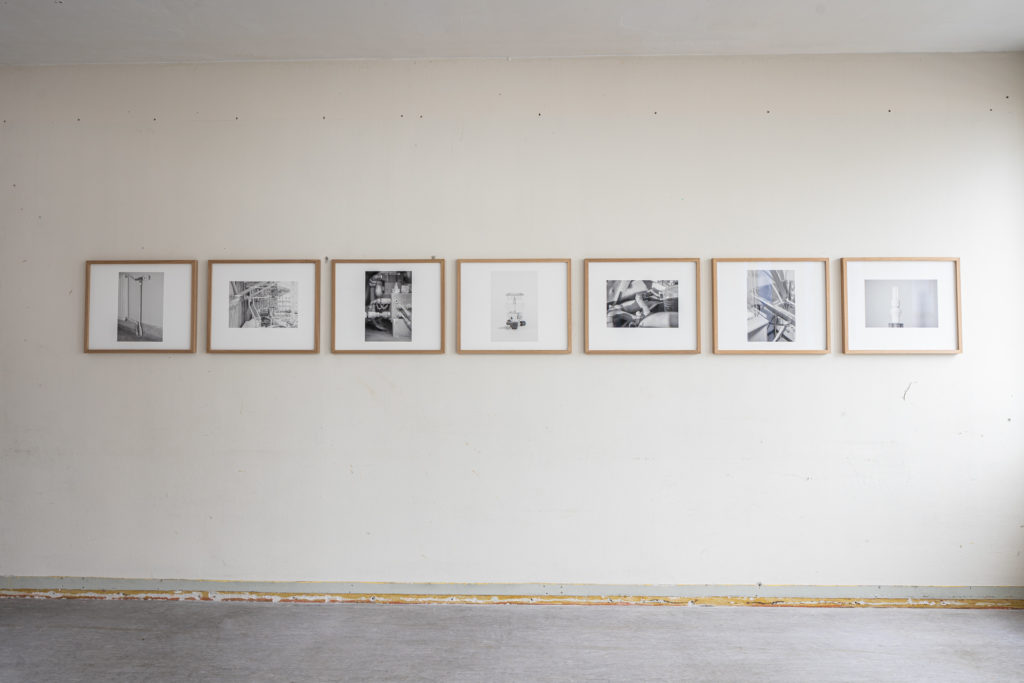 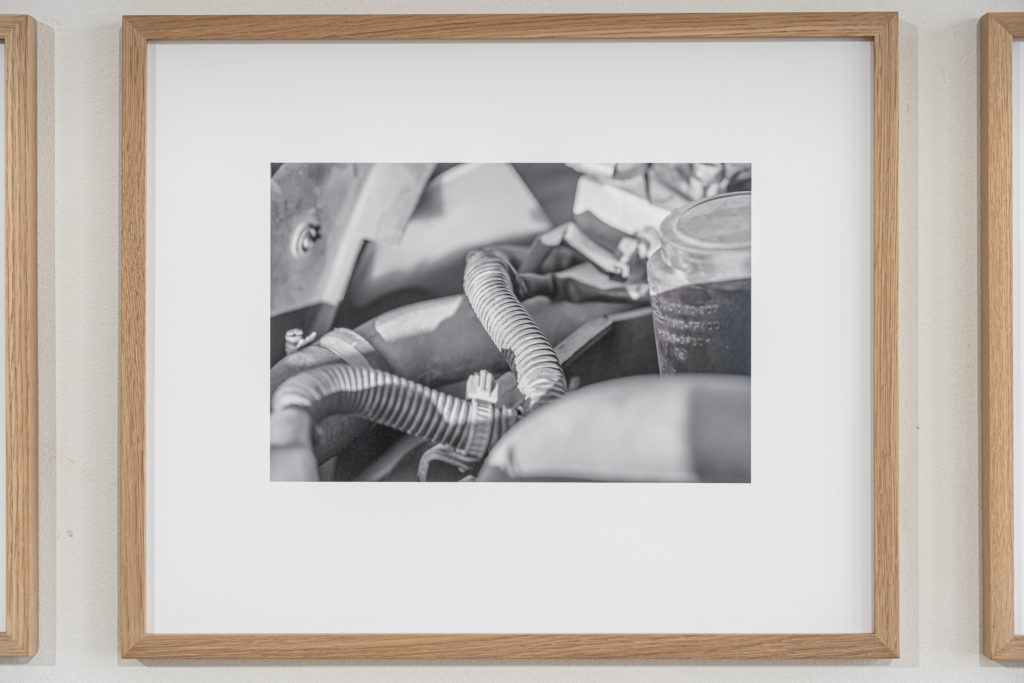 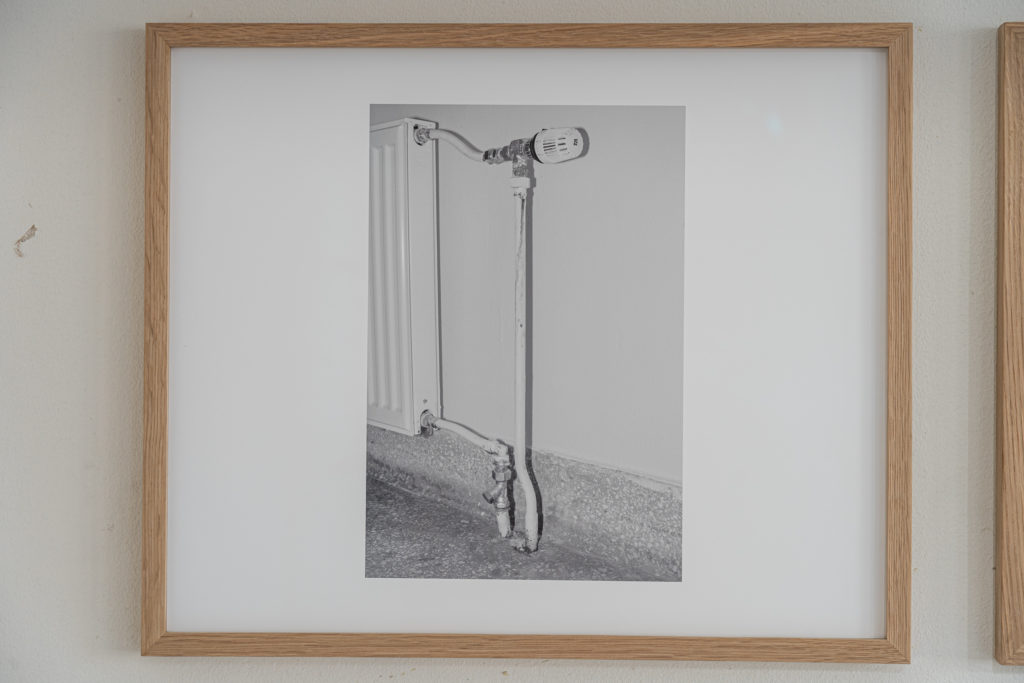