Ziggy and the Starfish looks at sexuality from the perspective of marine life. The visualisation of the sex lives of sea slugs, octopuses and starfish, amongst others, and their vibrant and seductive performative play draws the human spectator into an intimate and hallucinatory sexual world. Hydrospheric climate change is the deciding factor in the changing sexuality of ocean inhabitants. By lending insight through the eyes of non-human “others” and forging understandings of the complex networks within which we are embedded, new perspectives and tangible effects of climate change are illuminated. Rather than catastrophic imagery, the approach is playful, humorous, and full of wonder.

The title of the piece references the extra-terrestrial fictional character from David Bowie’s oeuvre, “Ziggy Stardust”; a bisexual and promiscuous Martian who is concerned about the end of the world. In the work “Ziggy” stands for the sexual diversity in the ocean, alien and different. The starfish is the near-opposite of Ziggy: it is an ancient creature of our planet, older than the oldest dinosaur. It is asexual and able to reproduce by itself. Cut it in half and another starfish emerges – lots of little tentacles will slither around the ocean, an army full of creepy crawlies with detachable acid stomachs, swallowing everything.

Anne Duk Hee Jordan (b.1978) is an artist working in Berlin, Germany. 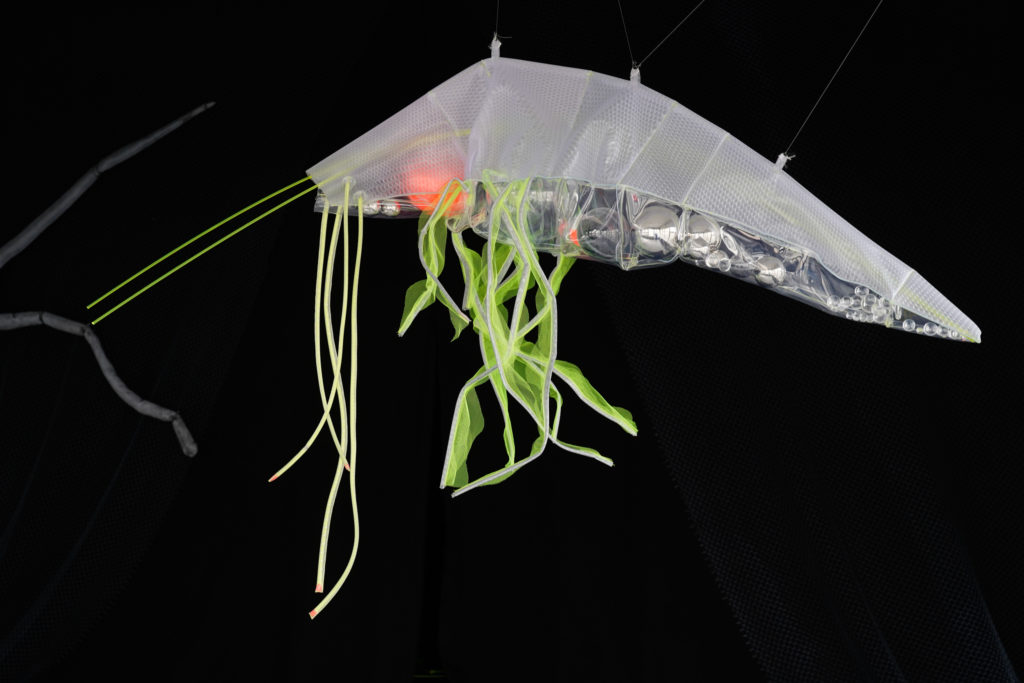