The scientific survey vessel Helmer Hanssen is hosting two LIAF artists from April 27 to May 12 during the Stressor (Collaborative Studies of Two Resource Ecosystems in Shelf, Slope and Oceanic Regions of the Norwegian and South-China Seas) research cruise that looks into the lives and challenges of some elusive and tiny, but enormously important creatures. 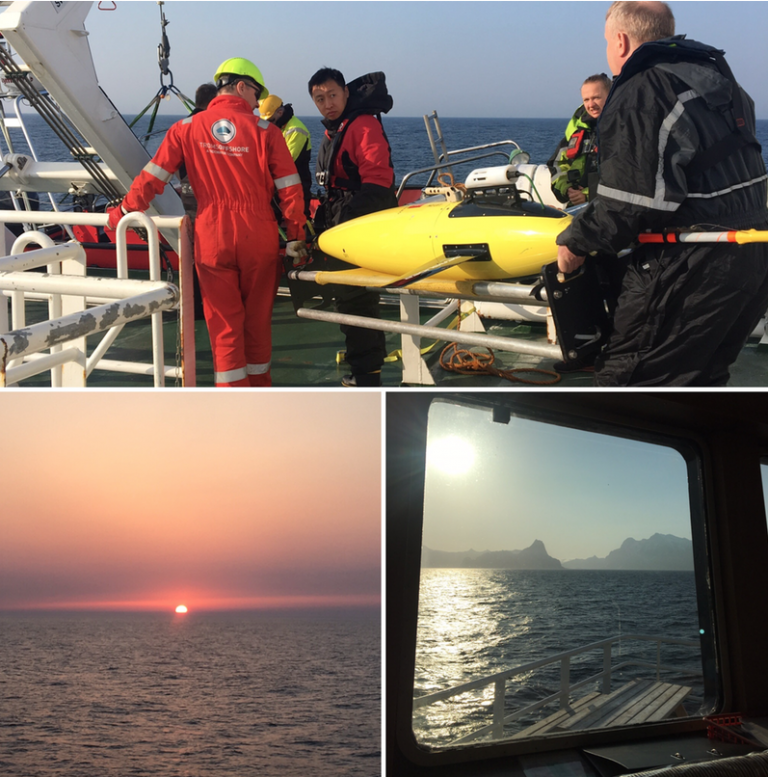 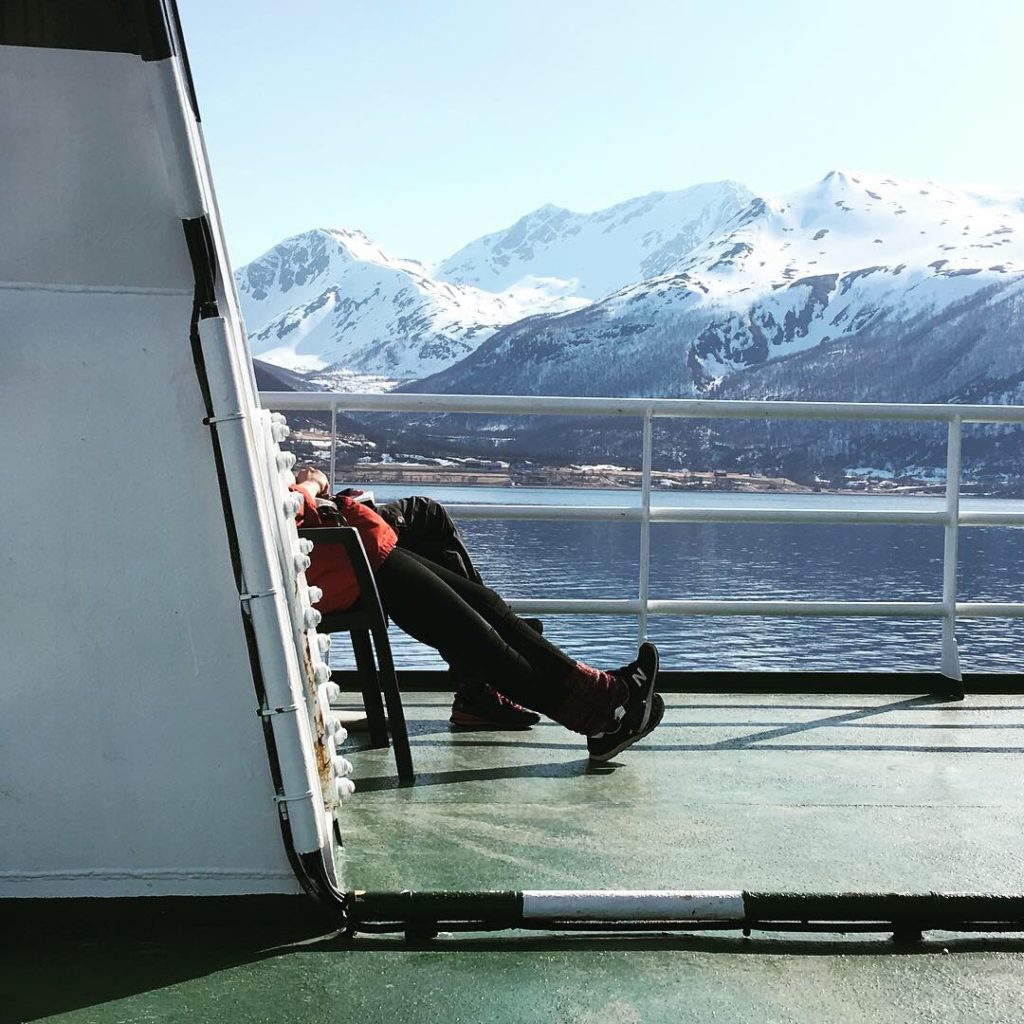 The LIAF artists, Toril Johannessen and Michaela Casková are taking part in a large scale collaborative research cruise that sets out to investigate something diminutive, but of grandiose importance to the marine ecosystem: the Calanus zooplankton.

Lofoten-Vesterålen is a highly productive sea area, where the continental slope is close to land, and where species are exchanged between the oceanic habitat and coastal fjords. It is also an area where large-scale surface patches of an important zooplankton species, the copepod Calanus finmarchicus, were located in 2017 and 2018. These little copepods are nicknamed “the lead actors of the Norwegian Sea ecosystem” for their role as a central food source to fish and marine mammals. There is much to be learned and to look forward to in the large study that is now underway.

The scale of this study comes not only from the data collected on Helmer Hanssen, but also from collaboration with other projects and data collection through other platforms. Through the Glider project (led by Akvaplan-niva) up to three other different autonomous platforms will sample the area, and collect very valuable data, that the research team on Helmer Hanssen can fully utilize.

Toril and Michaela, the two artists taking part in the cruise, have research interests that allow them to dive into science and ecology from unique angles. Toril’s works often have elements of storytelling in them, with an attention to how science coexists with other systems of knowledge and beliefs. Michaela has a deep interest in weather forecasts, numbers and data, and how these actually feel. Their resulting work is presented in September, during LIAF in Svolvær.

About the study:
Stressor is a Norwegian-Chinese collaborative research project in which we look at mesoscale eddies, copepods and more. It is financed by the National Science Foundation of China and the Norwegian Research Council, and runs from 2019 to 2021.

Why Lofoten and the South China Sea?
The waters off Lofoten, Vesterålen and Troms and the heavily populated Guandong region, with several big cities, are characterized as high-productive marine areas on the shelf and continental slopes that lead down to the deep sea. Both areas have traditional fisheries with great importance for the local population and the regions, and large local, regional and international maritime traffic. The South China Sea and the waters outside Northern Norway are affected by climate change and potential pollution and noise from maritime traffic, fisheries and harvesting on several trophic levels, petroleum activity, and in addition, shelf areas outside China are affected by pollution from the big cities. 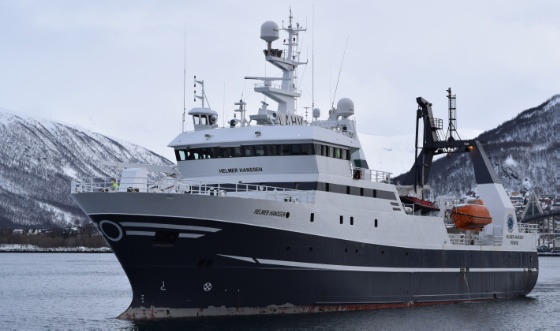