Occasional Groundwork is an alliance of three European biennials EVA (Ireland’s Biennial of Contemporary Art), GIBCA (Göteborg International Biennial for Contemporary Art, Sweden), and LIAF (Lofoten International Art Festival, Norway) that are each concerned with re-proposing the model of the international art biennial. Seeking a rooted infrastructure for the production and dissemination of contemporary art, Occasional Groundwork serves as a peer group for thinking-through the existing and speculative frameworks of organisational practice.

Groundings#1: Taru Elfving, Time to take time to get grounded

Taru Elfving is a curator, researcher and writer based in Helsinki. She is Artistic Director of CAA Contemporary Art Archipelago, prior to which she has worked as Head of Programme at Frame Contemporary Art Finland (2013-18) and HIAP Helsinki International Artist Programme (2012-13). She is affiliated with Visual Cultures, Goldsmiths University of London, where she completed her PhD in 2009.

Elfving has published an extensive body of writing internationally and has co-edited publications such as, most recently, Altern Ecologies. Emergent Perspectives on the Ecological Threshold at the 55th Venice Biennale (Frame & Uni Arts Helsinki, 2016), and the first Finnish anthology on curating Kuratointi (Taide, 2017). She is currently co-editing Contemporary Artist Residencies. Reclaiming Time and Space (Valiz, 2019). She has lectured widely and was based for a decade at Goldsmiths in London as a researcher and tutor, while teaching regularly also at a number of Nordic art academies. She continues to supervise and examine MFA and practice-based PhD students at the University of the Arts and Aalto University in Helsinki.

The first initiative of Occasional Groundwork is Groundings – a series of co-commissioned texts by writers, artists, curators, and academics, exploring themes of internationalism, sustainability, audience, and infrastructure within the context of the contemporary art biennial and the shift in conditions imposed by the ongoing pandemic. 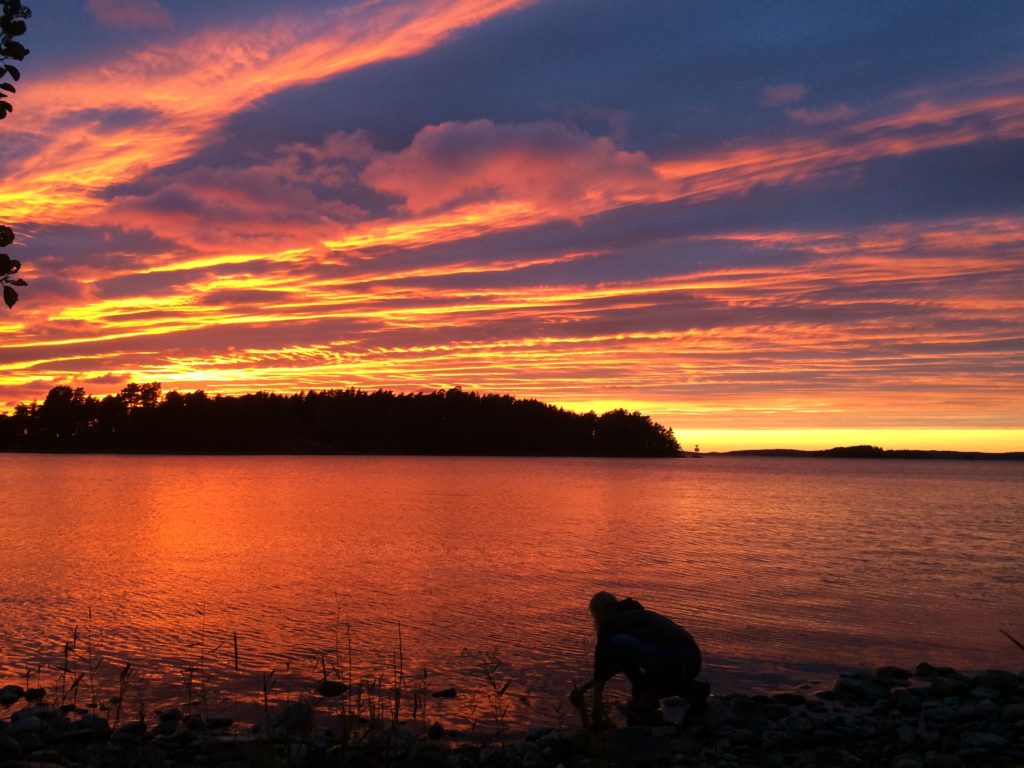